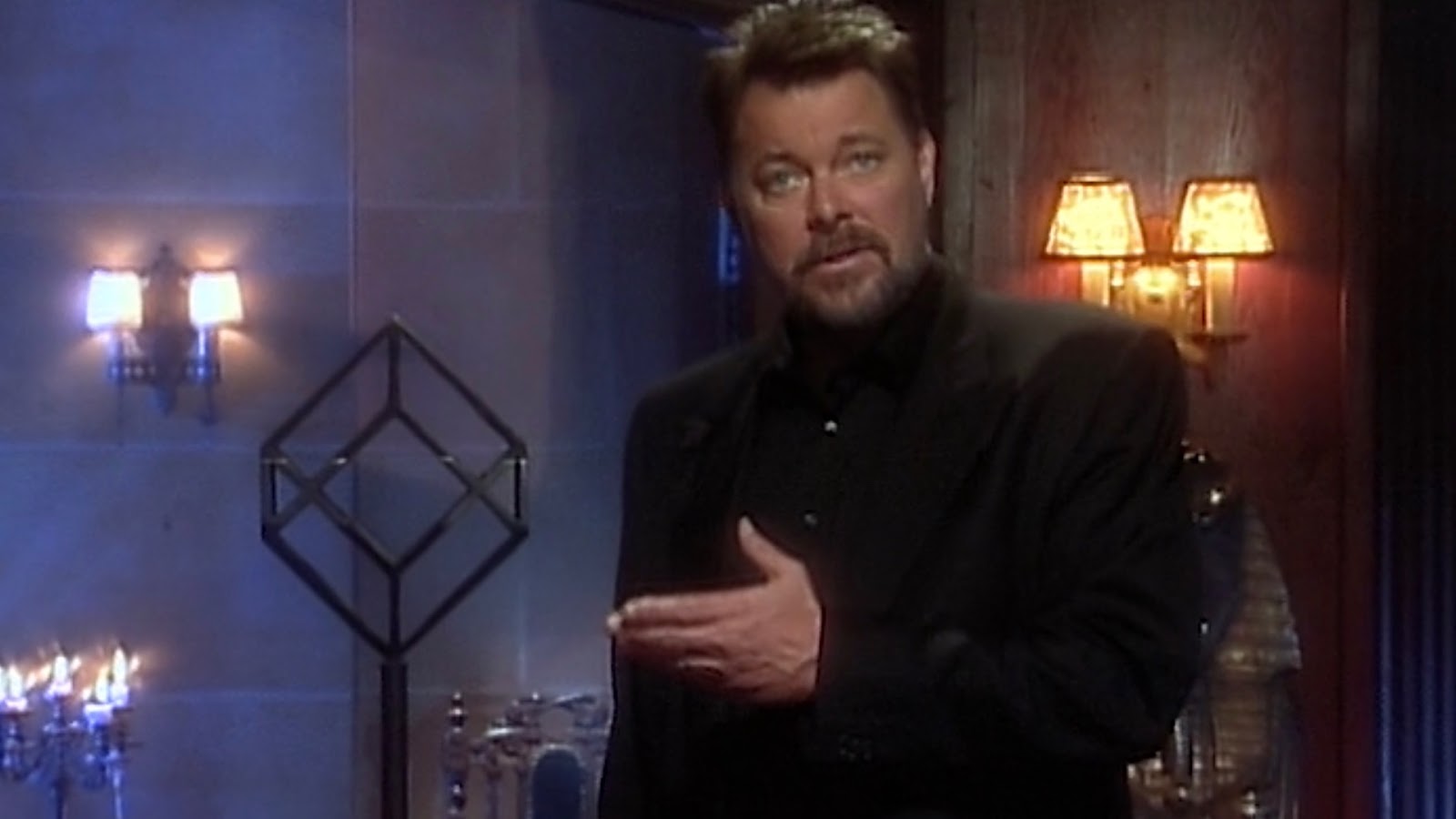 As far back as I can remember I've always been known as "the film guy." It's what I'd like to be known most for honestly. Sure, it's lovely if I'm known for being something else (lovely son, devoted friend, fun brother, etc.) It's nice to be nice to the nice. But in a kind of Scorsese, Tarantino, Rain Man, Abed and Radar O'Reilley kind of way I'd love to be thought of first and foremost as "the movie guy." And for pretty much all my life I have. I could typically list off any film (or show) that anyone was stumped on, and usually, I'd seen it. As I "matured" and befriended more interesting people during my last year's in high school it got a little more difficult, but I was still fairly knowledgable in this field (and would like to still think that I am.) 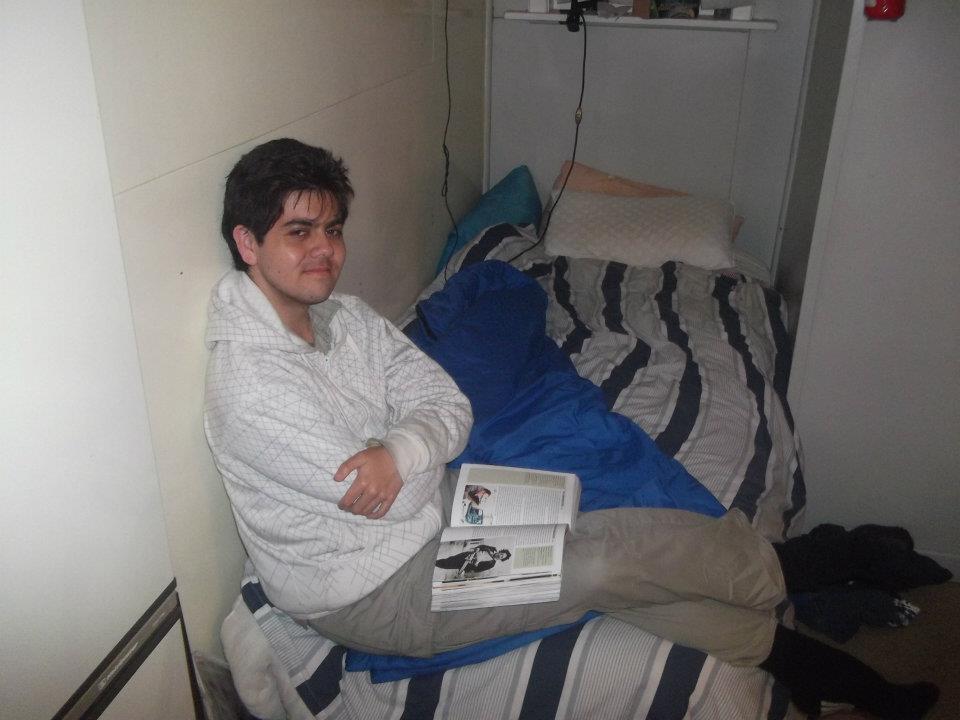 I was at my best friend's place. It was either 2012 or 13. Other friends were there too. One of them happened to have brought up seeing something as a kid that freaked him out. Based on the brief description that he gave I was very quickly able to deduce like Radar always could on M*A*S*H (of whom I thought I was most like here) that what he was referring to was a TV show called Beyond Belief: Fact or Fiction.

Now for those that don't know what that is, it was an anthology show from the late 90s-early 2000s that was hosted by Jonathan Frakes (and, very unremarkably James Brolin for a brief period.) In it five tales would be presented, all seemingly defying logic (in the most ludicrous way imaginable,) but, in the main hook of the series, some of these tales would surprisingly (and always hilariously) be revealed to be based on fact! But, without going into much detail at all Frakes (and even more lazily Brolin) whenever they'd reveal that a story was fact would either say that a similar story happened in some US state decades ago, or, just simply say that they happened, without a further shred of evidence to back it up. It's absolute pure comedy now (greatly helped by Frakes, and his amazingly dead-pan delivery and even quicker wit and puns.) But, back when it originally aired, when me and my friend were kids it was a source of pure terror (way more for me than it ever was him, admittedly.) 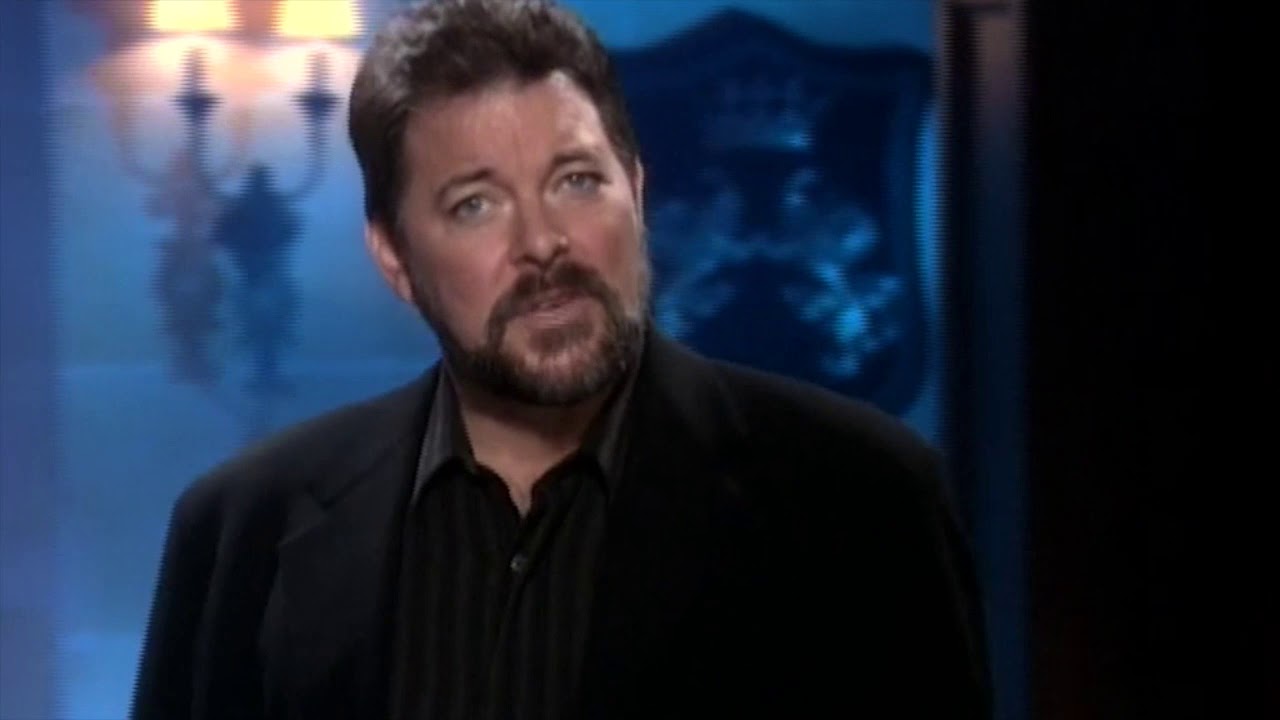 Even more admittedly, sometimes if I'm in the right space it still has the power to creep, mainly in its music, and it's over the top stamping of the words either "Fact" or "Fiction" over a creepy screencap.

And, lo and behold, not only did I know what he was referring to. I also happened to have had it on me too! It's the only time that this has happened. And after this major discovery we immediately put it on for further clarification and yes, indeed, this was what had spooked my friend all those years ago (and me too). 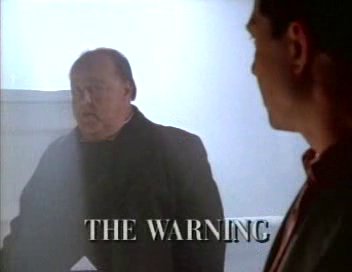 In the story, a couple is staying at a hotel for the weekend. The husband spots an eccentric "casket salesman" who nobody but him seems to notice (this would be a recurrent theme in the show.)
As the plot progresses, the salesman continually bugs and creeps out the husband, constantly giving him ominous warnings about his impending doom. Finally, the husband "sees" him one last time right before he and his wife are about to go on an elevator. 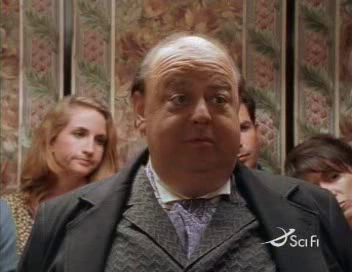 But the hubby's so freaked out that he doesn't want to hop on. Good thing he didn't, because the lift's wires become loose, crashing fast and hard below (kind of like that hilarious bit in Gremlins 2.) There were no survivors, and, out of the 4 victims who lost their lives in this freak occurrence, the eccentric casket man was somehow not one of the reported victims found! 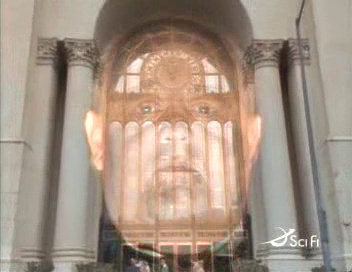 When my friend had first seen it he wasn't able to see the remaining stories and so wasn't able to know whether this tale would be reported as true or false at the end of the show, further adding in creeping him out. But, unlike me who has soon as I was able to looked that up (but also, because he's a smart man) he would eventually discover that it is pretty much impossible for such a freak accident to occur, and he essentially moved on with his life and did what normal, non crazy film buffs do with their lives. That is, until that one night where he was briefly given this blast from the past courtesy of me and was tickled pink by it. But none more so than me, who has always wanted to have a moment like this, and for one wonderful night, I got it. 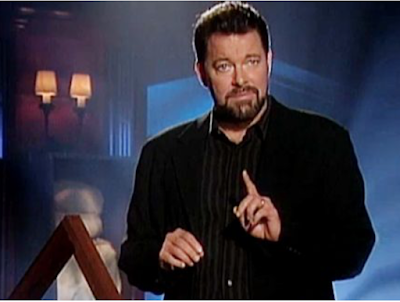 And, if you don't think this story is all that amazing, clearly you need to see some of this show. 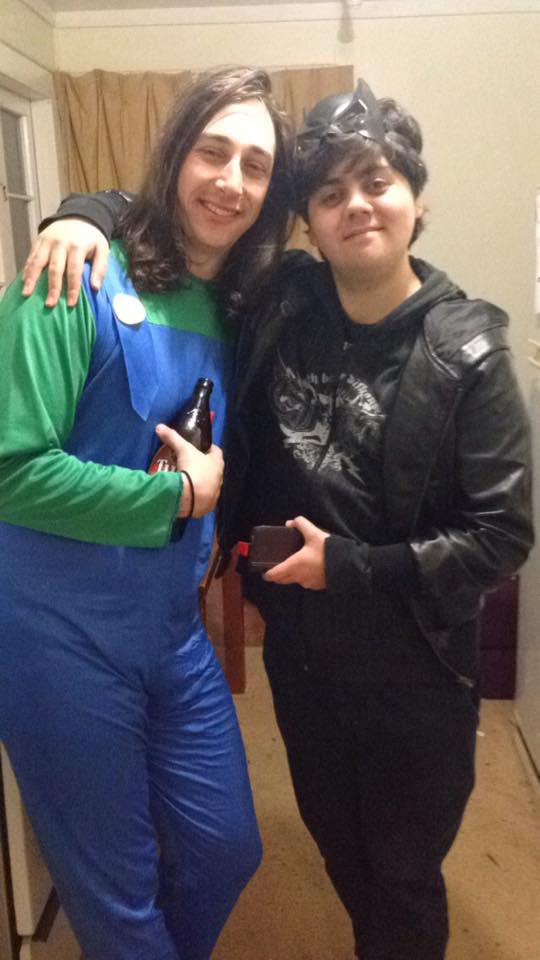 Thank you Josh. And Happy Birthday to you.

Popular posts from this blog

August 31, 2019
It's spring, sir! New season, and a new start, where the cold bitterness of winter begins to dry up and we can all begin to see clearly now.

And what better time to both continue my Breaking Bad binge (in anticipation for El Camino, naturally) as well as begin my Halloween viewing for the next two months, and to also delve deep into the filmography of one Dan Hedaya.

There will be thoughts and opinions, bits and bobs, whatever can relate to these (and also what can't) will be put right here for your possible reading pleasure. You can join me in my endeavors if you so please (or don't, it's your life) or you can just read about it if you want (up to you.) But either way, I'll be documenting it all whether anyone's interested or not. So let's break out the crystal blue, go a little mad and let the festivities begin!

Trick or Treat: Week One and a Half

September 15, 2019
From September 1st to October 31st with some exceptions, I'll be mainly doing my Halloween viewing. Here are all the scary flicks that I've watched already.

Psycho (1960)
My Halloween viewing officially begins here. Technically it already began two nights before rewatching this with John Carpenter's Prince of Darkness and a Bette Davis double-bill in Whatever Happened to Baby Jane? and Hush...Hush Sweet Charlotte. But I'm officially stating that I began it by seeing my favorite scary movie on the big screen (again, and the day before my own mother's Birthday.) And what more can I say about this that hasn't already been said? It still amazingly mostly holds up 59 years later, due in large part to Hitchcock and how he ingeniously takes us for a ride with some of the best twists and turns that have ever been thought up. The performances, for the most part, are still fun, but it's really only Anthony Perkins who still holds up today (though Martin Balsam has al…
1 comment
Read more